People build robots for all sorts of reasons. For many, there is the simple satisfaction of making something that can perform a task, for others the fun is in the design and build rather than the end product.

Many builders want to pit their robot against others in some kind of challenging task.

There are many contest challenges for the small robot builder. UKMARS supports five different challenges. Three of these are based in a miniature maze and two are based on following a line marked out on the ground.

All these challenges take place in the confines of a maze. 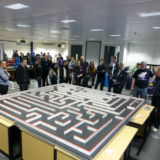 The longest-running robot contest in the world. Autonomous robots solve a complex maze and then run though it as fast as possible. 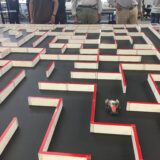 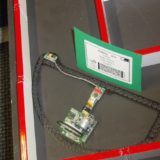 A test of speed, power and control. Robots must run around the outside of the maze at the fastest possible speed. Simple but great fun.

Robots must follow a contrasting line drawn out on the floor. 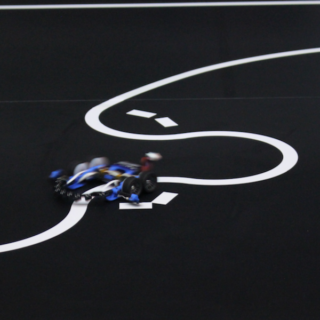 The basic task is to follow the line as fast as possible. Smarter robots learn the course layout to optimise performance through the different sections. 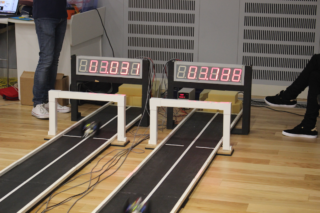 A head-to-head knockout contest where robots follow a fixed-length straight track at top speed while coming to a controlled stop at the end.